Your Days of Worrying Are Soon Over 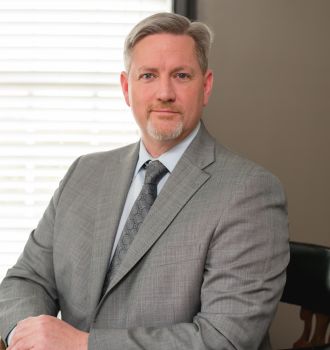 G. Gargandi “Gandi” Vaughn grew up in Whitfield County and knew the litigation reputation of the Mitchell & Mitchell law firm. He returned to Dalton after graduation to practice law as a litigator in 1995 and was admitted to the State Bar of Georgia that same year.

He was admitted to practice before the Federal District Court and the Georgia Supreme Court in 1995, and was appointed by the Georgia Attorney General in 2006 and is currently serving as counsel for the Georgia Department of Human Resources, Child Support Services.

"Let me help you reach a solution that you're striving for."

Mr. Vaughn is proud to zealously represent the individuals and families of North Georgia and help them to solve their legal problems.